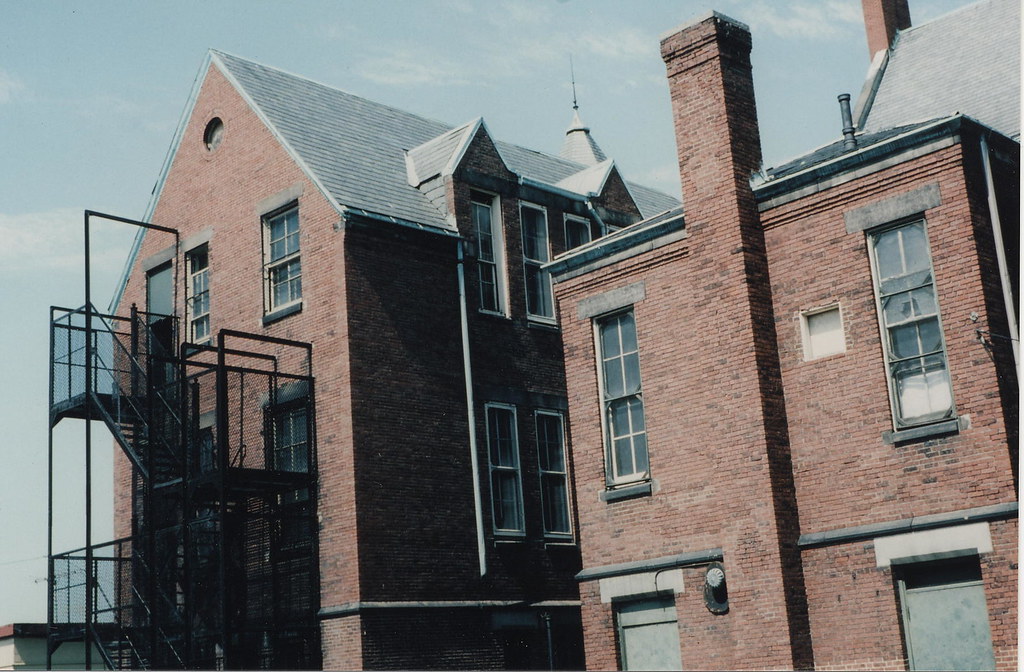 Boston like the rest of the world has found itself in extraordinary circumstances. The highly sought-after rental market in Boston has overall seen a major increase in its real-time availability rate (RTAR) as well as in the real-time vacancy rate (RTVR) since the previous year. In this article, we are going to provide a brief overview of the real estate climate in the city of Boston with a particular focus on the neighborhood of Allston.

The RTAR of the Greater Boston metro has increased by a total of +104.36%, with a bigger increase in RTAR in the City of Boston area where the percentage change has been +111.09%. However, the difference is not too major, as the suburbs of Boston have seen a percentage change of +91.15%.

The reason for this increase in availability is due to much higher vacancy rates which we will delve deeper below. The neighborhood with the largest jump in RTAR in all of Boston has been the Downtown neighborhood with a +791.25% increase in RTAR. The Downtown district has been hit the worst as it is the biggest business area in the city of Boston, and due to the COVID-19 pandemic, there has been less demand or requirement for workers to go to an office. Therefore, some individuals may have decided to move to a cheaper place to rent or may have moved to the suburbs where they can have a more spacious remote work environment.

On the other hand, the RTAR of the Allston neighborhood is +162.43% YOY which is fairly high. The YOY change has been higher Allston due to the high student population that was diminished because of remote learning. Overall the Allston availability rate was the fourth-highest YOY increase in all of Boston.

In this section, we are going to cover the vacancy rate for Allston apartments which has increased by +639.74%, which is much higher than the City of Boston’s aggregate increase of +232.28% in terms of RTVR. Due to this high increase, Allston happened to experience the second-highest increase in RTVR compared to April 2020, which was only beaten by Downtown which has had the worst performance in this metric.

Many may be surprised by Allston’s performance, considering that it does not have the highest average rent. But the major reason for the rapid jump in both RTAR and RTVR is that Allston is home to numerous colleges and universities. Due to the pandemic, the majority of these educational institutions have closed down with students now attending class over the internet. Therefore there is less demand currently for people to be living close by to their university, instead many are opting to simply move back with their parents for the time being. This is only a short-term effect, as most of Boston’s largest Universities have announced plans to eliminate remote learning for the Fall 2021 semester

In the final section of this article, we are going to rank the neighborhoods with the highest YOY vacancy rates increases in Boston, with Allston ranked second.

Is Real Estate Work a Fit for You?

Where to get different cranes for rental

How to find budget apartments for rent in Calgary?

Aldeia de Goa – Where a New Class of Luxury Emerges

The Very Best Apartments for Purchase in Istanbul